Gideon was born in London and brought up in Oxfordshire and Nottinghamshire.  From an early age he was interested in understanding and enhancing natural world.  Initially he built sandcastles on beaches then later went on to become a director in a civil engineering consultancy.

Gideon began his ceramic education at Derby University and Cardiff School of Art before attending the Crafts Council of Ireland’s Ceramic Design and Skills Course in Thomastown, County Kilkenny.

Gideon has worked at the Leach Pottery St Ives,Cornwall producing the new Leach tableware under the guidance of Jack Doherty. 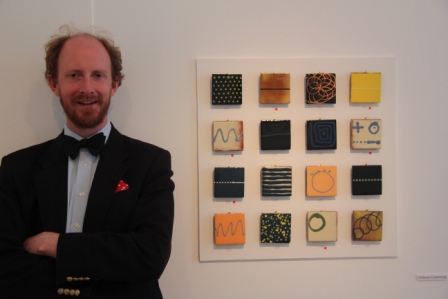